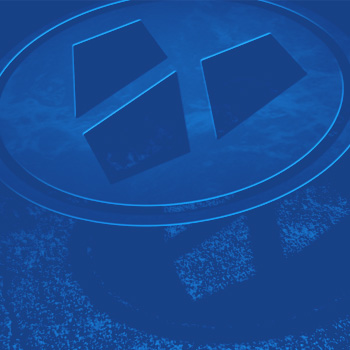 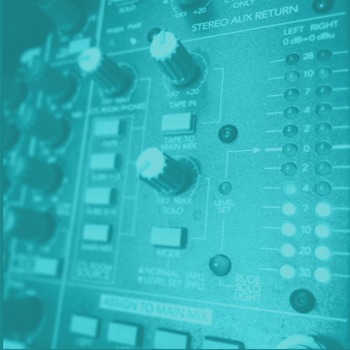 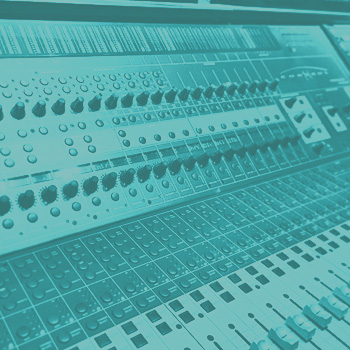 Grey Saturn is a Canadian Electronic music record producer, DJ, songwriter and musician who produces a style of Electronic music which is a conglomerate of Electro House, Synth Wave, and Trap. Being heavily influenced by ‘80s pop and glam rock/metal, he describes his sound as modern music with a nostalgic or retro feel.

In the past year, Grey Saturn has co-produced, directed and edited his The Encounter 5-part music video series, which have gathered over 430K views on YouTube and FaceBook, while his self-animated music video, The Beatzeria, earned him an IMA nomination for “Best Short Form Music Video.” He was also recently nominated for a WCMA Award for “Best Electronic Artist of the Year” for his debut album The Encounter that was released on December 15, 2017. His creative endeavors also include doing his own animation and designing all of his own artwork and album covers.

This year, Grey Saturn will continue his efforts with the release of his next animated music video Litespeeding off his upcoming EP, The Barn Burner, as well as Love Laser and a slew of singles and music videos from his upcoming sophomore album, The Arrival.